12 hozzászólás | kategória: ilyenek voltak, Two And A Half Men 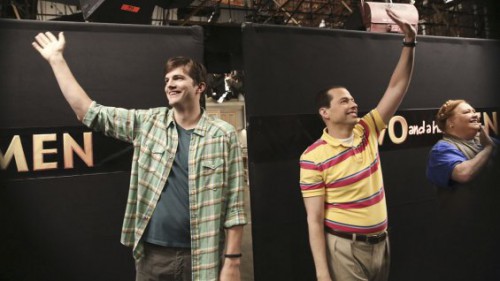 I-I found a bunch of weird self-shot sex videos including one featuring what appears to be the USC men’s water polo team? I also found this crazy rant about a former employer. 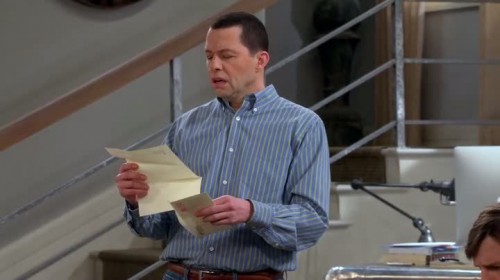 – What does it say?
– “You despicable troll. You thought you could replace my ninja awesomeness, you lame clown? I will deploy my army of assassins to destroy you. I will bring my bayonets of truth to the hexagon of death, where I will carve my initials into your reptilian skull and cover you in tiger’s blood.” Hard to believe he wrote children’s songs, isn’t it? 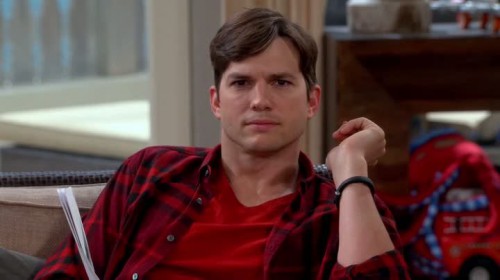 – Did you sleep with her?
– Alan slept with her, too.
– Hey, after 12 years, everybody’s slept with everybody. 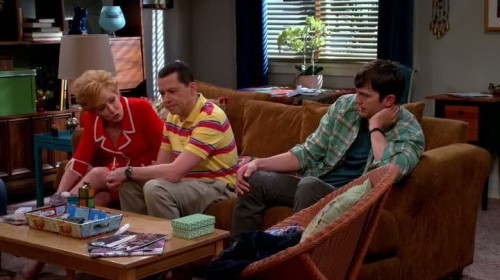 – What exactly happened to Charlie?
– Yeah, start from the beginning.
– You mean from the pilot? 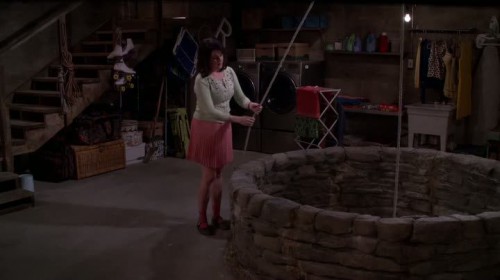 – We were so happy. So animated. 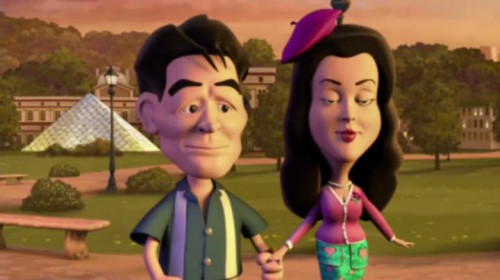 – Wait a second. Are we really not gonna talk about the fact that Charlie was having sex with a goat?
– Well, you didn’t know Charlie. It would have been weirder if he hadn’t. 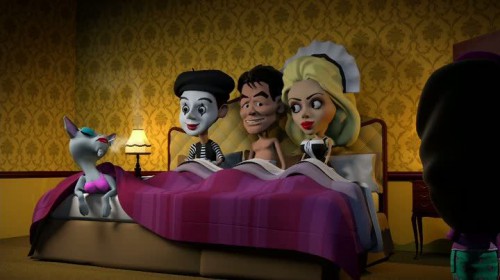 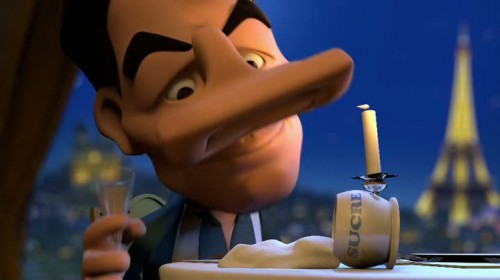 – 12 years ago, your wife kicked you out, and then you and your dumb son moved in with your brother.
– Uh, uh, he wasn’t dumb at the beginning. Uh, he got dumb later on.
– What happened?
– Uh, well, turned out it was funnier. 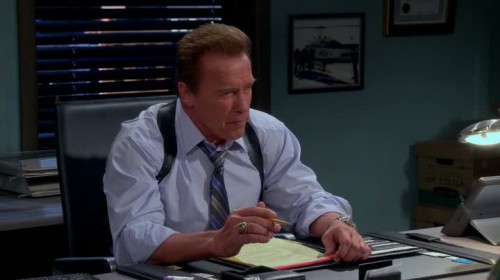 – And this brother of yours supposedly died in Paris under mysterious circumstances.
– It wasn’t all that mysterious. I mean, he was taking a lot of drugs and pissed off almost everybody.
– And then you tried to drown yourself, but you changed your mind because the water was too cold. And then you got into his house and offered to buy it.
– It seemed like a good idea at the time.
– And then you let him and his son stay there for four more years.
– Right.
– Rent-free.
– Well, when you say it like that, it sounds ridiculous.
– And then your dead brother’s previously unknown lesbian daughter shows up, and then you let her move in.
– You can’t write this stuff, huh?
– And then the two of you got married to each other.
– Yes.
– But you’re not gay.
– Well, I’m not.
– And then you adopted a black child.
– Ah, ah, he’s, uh… he’s more Eurasian.
– And the two of you are now divorced?
– Mmm.
– But you’re living together.
– If I leave, the whole thing falls apart.
– Yeah, of course.
– Uh, and now the woman who stalked your brother and then married him all of a sudden shows up and she says that he’s not dead after all, that she has been keeping him in a dungeon pit in the San Fernando Valley.
– Ah, uh, Sherman Oaks. 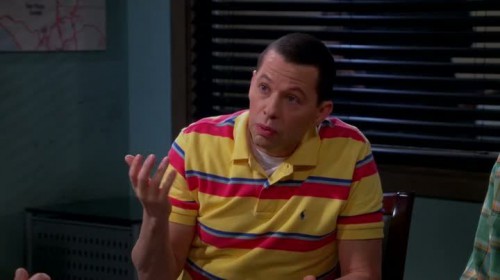 – This guy has some serious rage issues. Has he tried anger management?
– Yeah, but it didn’t work. 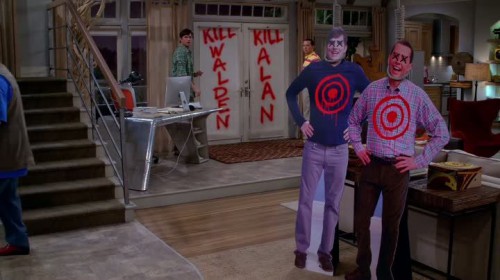 – I would consider wrapping this whole thing up.
– Uh, what do you mean?
– I mean the whole living arrangement. The kids, the girls, the beach house. I mean, this whole thing has been going on way too long.
– Yeah, a lot of people been saying that.
– Haters gonna hate. 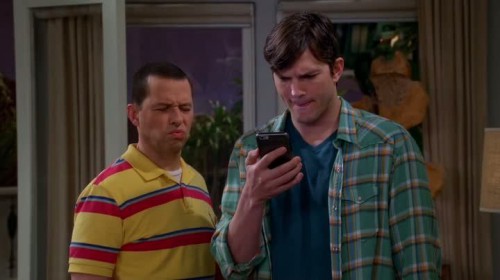 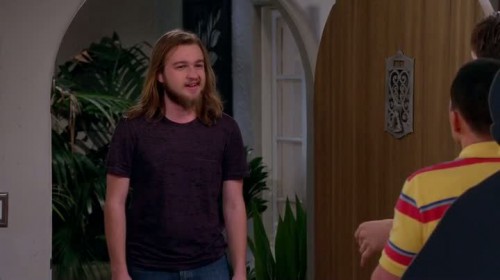 – You won $2.5 million? Oh, yeah. It’s not that hard. I kept playing craps because, you know, “crap.” Oh, and I kept betting on come, because…
– Wow. That’s… amazing that you made so much money with such stupid jokes. 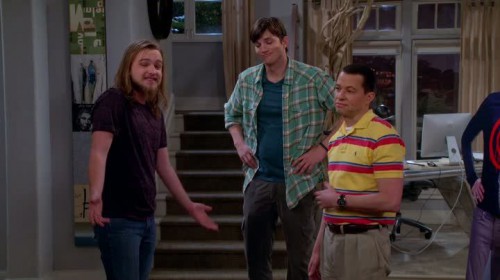 – They found Charlie.
– Are-are they sure?
– Uh, uh, are… are you sure it’s him?
– Well, he matches the description. Bowling shirt, cargo shorts, and he’s babbling away incoherently.
– That sounds like him.
– Wh-Where’d you find him?
– In a trashed hotel room with a hooker in the closet.
– That’s absolutely him. 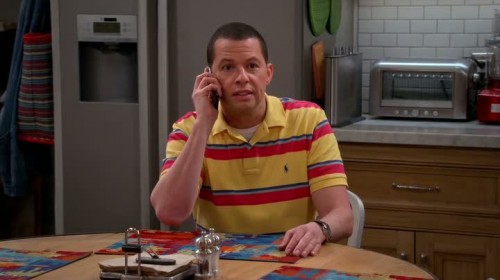 – It turns out my brother is alive and he’s out for revenge.
– Revenge? For what?
– Well, he didn’t think I could go on without him. He thought I was more of a supporting character in his life, but it turns out I-I was sort of a co-lead. 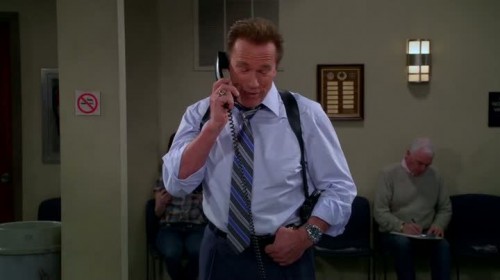 – I’m having sex with John Stamos. I’m not lying. Go for Stamos.
– Stamos, you’re just a handsome guy who got lucky on a sitcom. 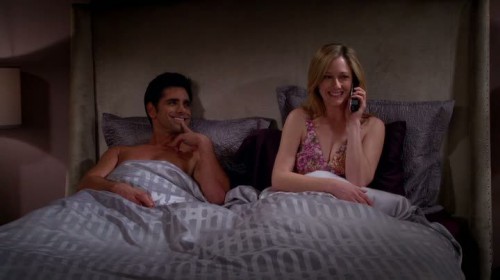 – No, if I let Charlie drive me out of this house, I reward his bad behavior.
– Yeah. That’s only supposed to happen in show business.
– Which we are not in.
– Not anymore. 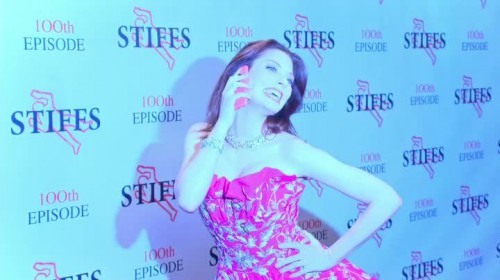 – I’m telling you, I’m not Charlie Harper.
– Then who are you?
– My name is Christian Slater. I’m an actor, all right? I was in a bar, and this guy hands me a drink. Next thing I know, I wake up in a hotel room dressed like a 12-year-old, with a screaming woman in the closet.
– Yeah, right. And I’m the governor of California.
– That bitch stole my watch. 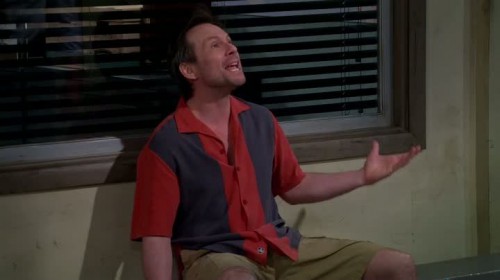 – What do you think Charlie will do when he gets out of jail?
– Well, if the past is any indication, he’ll sober up and reflect on his past mistakes, apologize to everyone, and then do something
even worse. 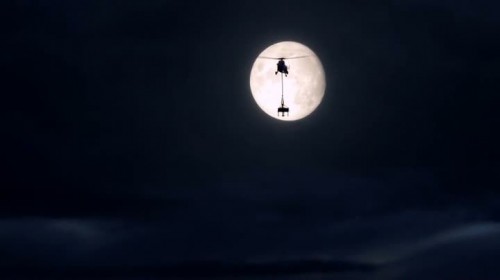 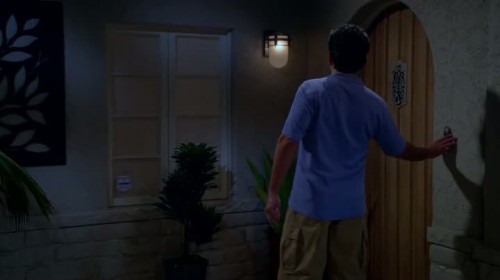 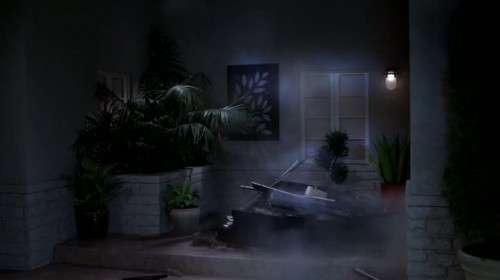 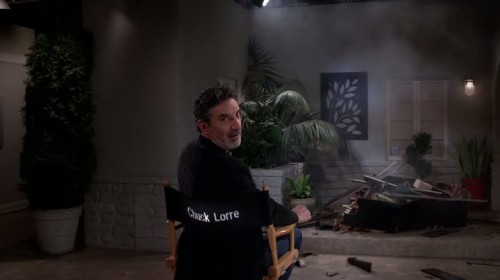 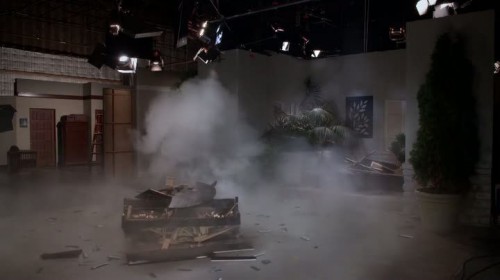 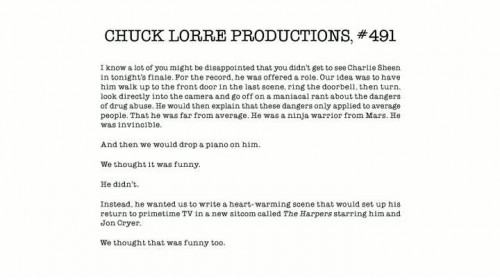 – Why are you here?
– You know what? I’ve been asking myself that since day one.

Alan, if you move out and Charlie stays here with Walden, I believe that we can keep this going for another five years.